I got to the lab and into the next room (after defeating a non-zombie enemy), but from there I don't know what to do, there seems to be no enemies and no way to go forward or back.

I spent all my shots, but didn't find any ammunition, despite breaking a lot of breakable objects and picking them up with 'down'. I might just be doing it wrong :) .

I didn't notice, but does the main character start with less than maximum health? Though I could imagine that may be on purpose, since it easily allows the player to be rewarded for not getting damaged, and the player also does not have to backtrack for healing items if getting damaged later. Some other games do similar but in a more complex way by "storing" healing items and using up bit by bit as needed, but this works similarly and is easier implementation-wise (though a bit surprising).

Also, I think this may be platform and browser specific (I am playing on Linux using Firefox), but when using keys 'up' or 'down', the itch.io page scrolls up and down - I have also experienced this with other games on itch.io, so it may have nothing to do with  your game, though I am still mentioning it just in case.

The camera doesn't look backwards a lot, which I guess makes sense. I did find and break a breakable object by going back at the first level.

Still in progress. You've reached the end of this version. Thank you for playing.
I'm working on the next chapter 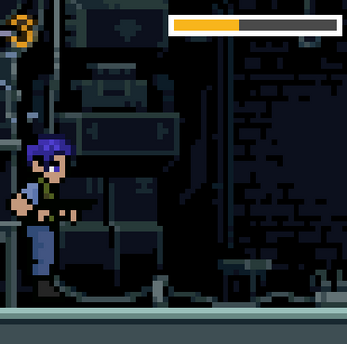 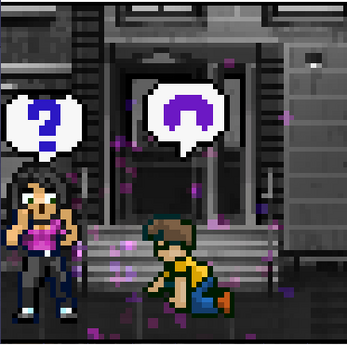 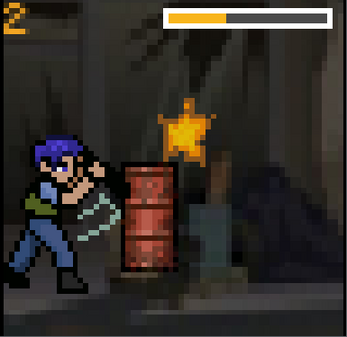 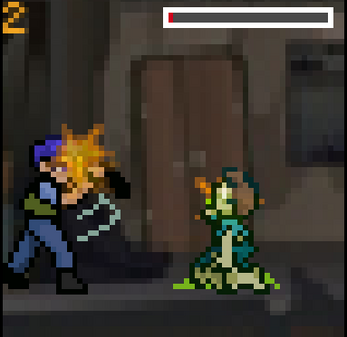